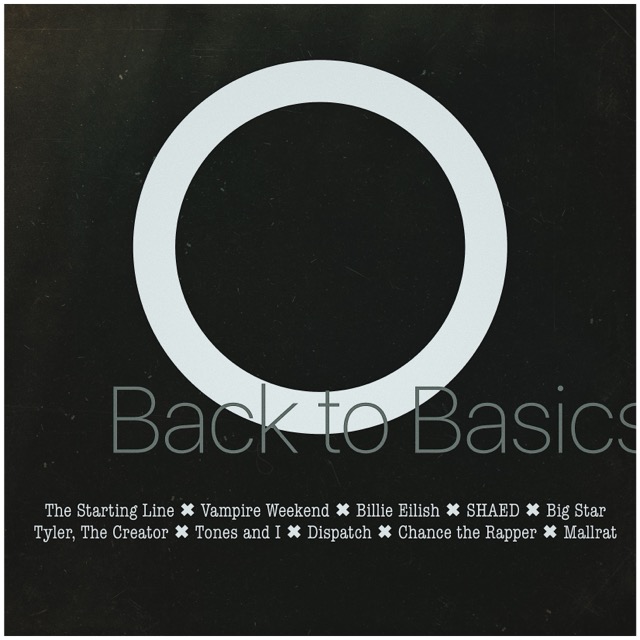 Back to Basics has been a long time coming. Last fall, when I realized I didn’t get around to posting Unlocking Haze, I put together this tracklist as a holdover to keep the mood up as the weather got crappy without being too poppy. Then I never got around to posting this one either. Now UH has been posted, and I already have a bunch of other mixtapes waiting in the wing after BtB.

This mixtape gets down to the basics, in a sense. As always, it includes ten tracks of old and new tunes, working together to create a level-headed mood. Tons of crazy shit going on right now and music sometimes helps.