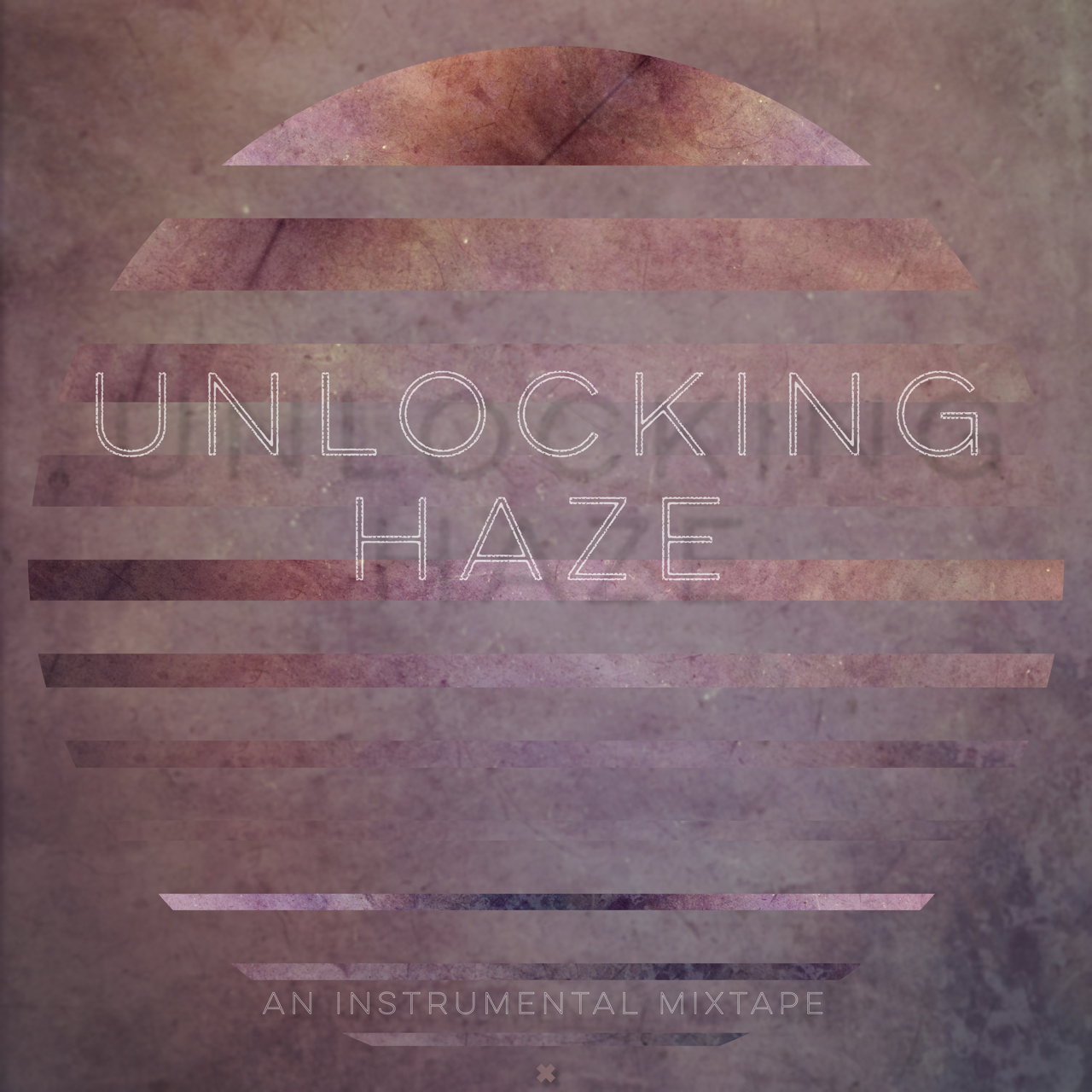 An instrumental mixtape for the season of Unlocking. If you’ve ever considered listening to lofi/instrumental music, whether for work, study, relaxing, etc. this track list will hopefully introduce you to something new to check out.

I actual built this playlist last year, but was too lazy to put everything together and thus had to wait until Unlocking again to post it during the season it was inspired by. Due to the delay I had to swap out a song, going from an old Beowulf song that sampled Kung Fu Panda to a new one sampling Perks of Being a Wallflower, which I think I like better anyways.