I’ve been catching up on all the comics from when I stopped reading weekly back in 2014/2015 with Marvel Unlimited and this issue absolutely blew me away. Seriously, an all-timer for me.

Written by Jason Aaron and art by Frazer Irving (mostly) — with the regular artist Russell Dauterman bookending the issue.

This issue, specifically, tells the story of Mjölnir’s creation. The story is glorious and Irving’s art displays it masterfully in full, luxurious color. It’s really something to marvel at.

It’s a self-contained issue, so no prior issues are required, but it’s not the Thor you’d necessarily expect. I’ll explain what that means below the image in case you want to read further back and want to go in blind. 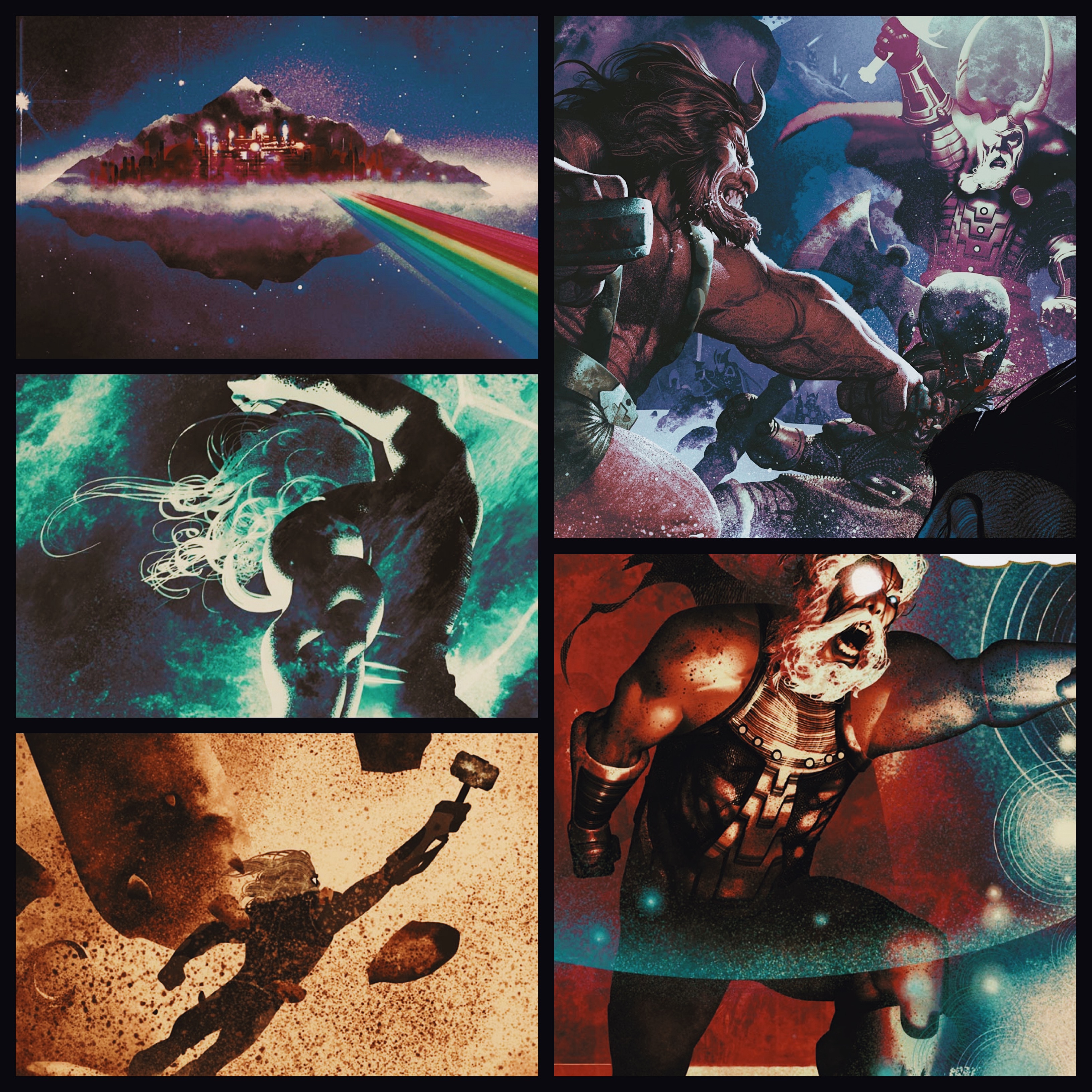 So prior to this run of Might Thor, Thor became unworthy to yield Mjölnir and the hammer chose someone else to take the mantle of Thor. That’s who you’ll see at the beginning and end of this issue. I still won’t tell you who it is though because that ruins the fun.