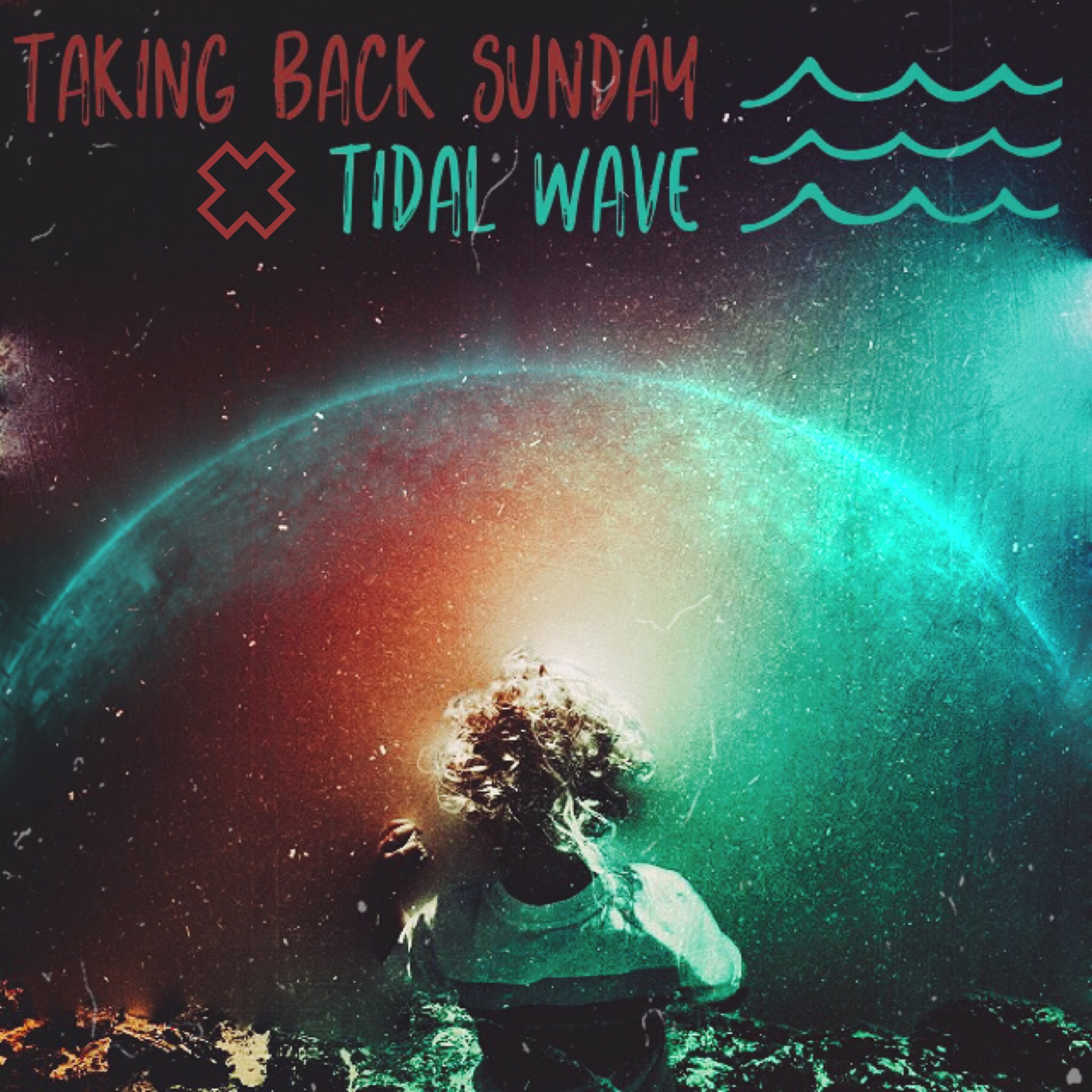 In all honesty I haven’t listened to the entirety of a Taking Back Sunday release since New Again. Even then, I didn’t pay much attention to them. Something compelled me to give Tidal Wave a shot when I came across it and I am definitely glad I did.

Tidal Wave feels like the old Taking Back Sunday that I loved listening to over ten years ago while still sounding relevant with the rest of the music scene today. The opening track, Death Wolf, gives the feel that this might be something a little different before crashing into an upbeat rocker that sets the tone for the rest of the album.

The title track continues the upbeat tone with an almost ska-like beat and a folklore feel that you could imagine seeing someone belt out in the middle of an Irish pub.

It’s the third and fourth tracks that really sold me on this album being much better than your average emo/punk album that we’ve seen in the last eight or so years. You Can’t Look Back might be the best song that TBS has ever released. I’m partial to the acoustic version of Cute Without the “E” but You Can’t Look Back is right up there with it. It captures that soft emo feel from Cute while transitioning into the bombastic sound displayed in MakeDamnSure.

Fences may be the most overlooked track on the album. The two guitars play off each other so well throughout the verses and the chorus has a very 90’s feel that reminds me of something like Closing Time as Lazzara sings over the acoustic guitar and steady snare.

All Excess, Call Come Running, Holy Water, In the Middle of It All, and We Don’t Go in There are all solid additions that lead up to the swinging Homecoming track that has a nice little melody reminiscent of some of the music that The Lumineers have been putting out.

For an album to only have two songs that don’t quite hit three stars for me is quite remarkable. I Felt It Too isn’t a bad track but it just doesn’t really meet my tastes. I’ll Find a Way to Make It What You Want is really the only clunker, in my opinion. I do think the song had potential but the direction they went with this closing track was just a huge disappointment for me.

In the end, Tidal Wave is as complete an album as I’ve seen from a band in the last ten years. Coming from someone who hates most new music these days, they’ve done a great job at bringing their old sound back while also bringing something new that I think can help them regain some relevance in a much popier music scene.