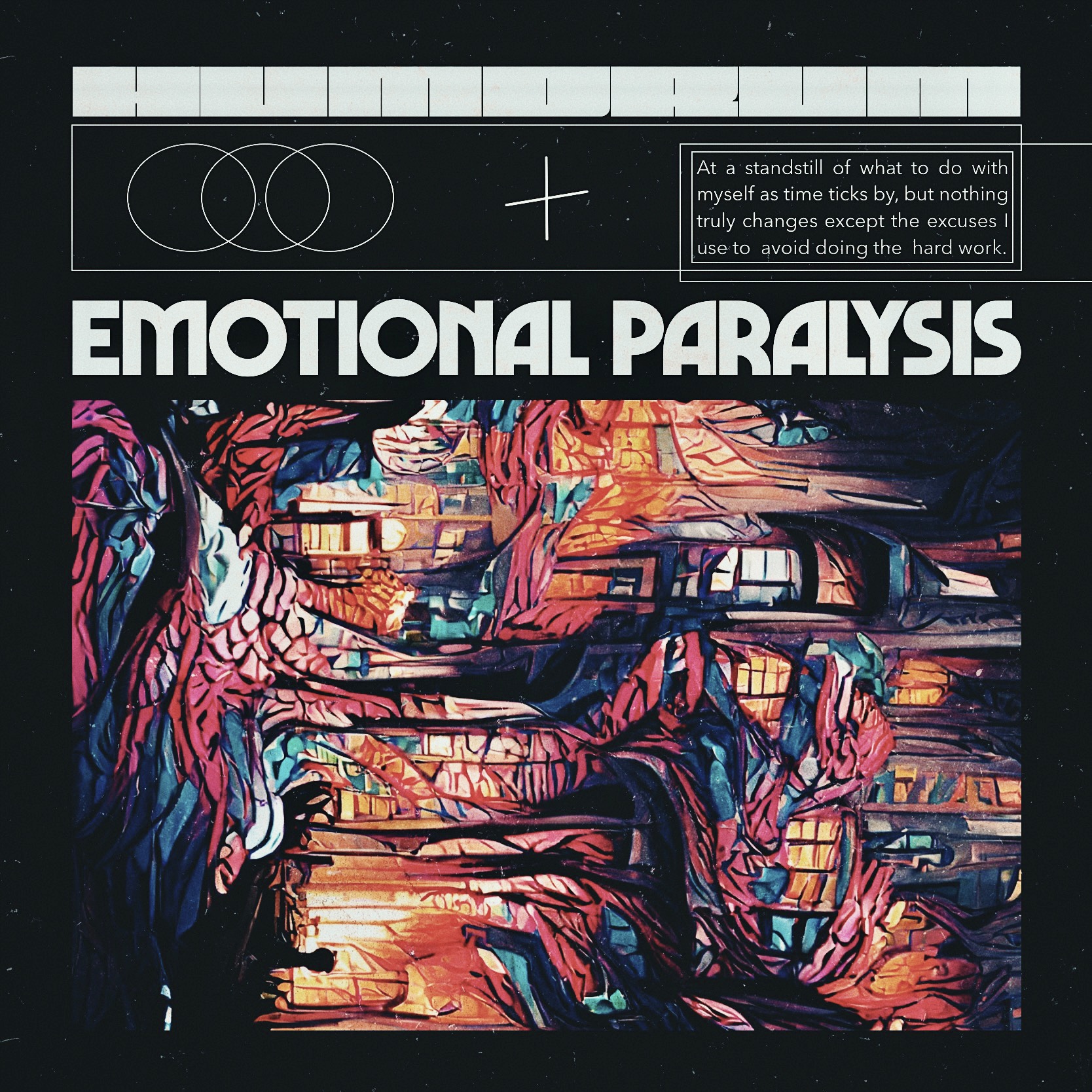 It’s been awhile… I spent a good two months working on and designing foofaraw, my zine that I wanted to publish through Substack along with a printed version. And then I got paralysis trying to push it through the last 10% to publish the first issue. I’m not going to pretend like there was really much to it either. Just certain aspects and decisions around formatting that I lost the will to make (not to mention my poor writing). One day I will hopefully get back to it…

Anyways, as I say every 3-4 months, I want to get in the habit of publishing more and want to come at it with a little more focus this time. TV, Movies, Comics, and Music. That’s it. No more tech or politics (unless I get really steamed, which is highly likely.)

So here are two shows and two albums you should most definitely check out. I also want to give a shout out to my friends at Anti-Social Media Club, whose reminder to contribute finally gave me the push to do something here again. And inspired what I think is a pretty cool design for this post.

I’ve really enjoying this so far (regardless of HBO’s ridiculous plans to cut some of their best shows… Hacks should be treasured, but I digress…) From Executive Producer Issa Rae, Rap Shit is about someone trying to make it as a rapper in Miami. There is a certain social media thing they try to do throughout the show that makes me cringe a bit and also shows, I think, how prevalent and anxiety-inducing social media can be for people. But I think that just proves I’ve officially graduated to being an Old… 😂 I think any music lover / musician will dig this show as we get to see the steps the characters take to create and the thrill of seeing it through to a finished song.

We just started watching this, but the season one finale just aired the other day and I am eager to catch up. The first episode does a great job of setting up the premise and while it’s very different, I get some True Detective S1 vibes out of it based on the two time lines, the color grading, and how it’s shot. I’ve also heard very good things about it (from the few people who actually seem to be watching it.)

While Beach Bunny’s debut album, cloud 9, didn’t make my 2020 best of list, it was very, very close. Emotional Creature takes what Beach Bunny did great in cloud 9 and adds some more polish and more catchy pop-punk hooks. EC falls off a bit in the second half, but the late 90’s / early 2000’s vibes are what I live for and Beach Bunny delivers.

Every Single Thing by Will Joseph Cook

Honestly, this is a bit poppier than the stuff I usually listen to, but I can’t stop listening to and talking about it. It’s quickly become my go-to album when I want something to help get me in a better mood. Everyone I’ve recommended it to so far seems to agree. The whole album is superb, from start to finish, with a really great variety in sounds not seen in most pop albums these days. The more I listen, the higher it climbs up my best of list for this year, with no end in sight.

This issues mixtape is really, truly, a mess. I wanted to include tracks from the two albums above, but also fell down a rabbit hole of early 2000’s rap groups after the last episode of Rap Shit rolled it’s credits to Poppin’ My Collar. Three 6 Mafia, Dem Franchize Boyz, Crime Mob, Slaughterhouse, D4L, and on, and on. So it’s safe to say the track list doesn’t flow as well as I’d like it to, but it should give a good sense of the way I listened to music growing up in the late 90’s / early 2000’s… 🤷‍♂️