I don’t know how many people reading this are into comics, but if you are at all interested in hopping in and want something super hero related instead of some of the Image Comics I’ve shared in the past, now is the perfect time to hop into Batman.

Today marks the release of Batman #125, the first issue written by Chip Zdarsky, who I’ve really grown to like over the past few years. It’s a great first issue and marks a terrific time to get into Bat comics with Ram V and Rafael Albuquerque starting their run on Detective Comics later this month as well. Oh! And the art by Jorge Jimenez is gorgeous. 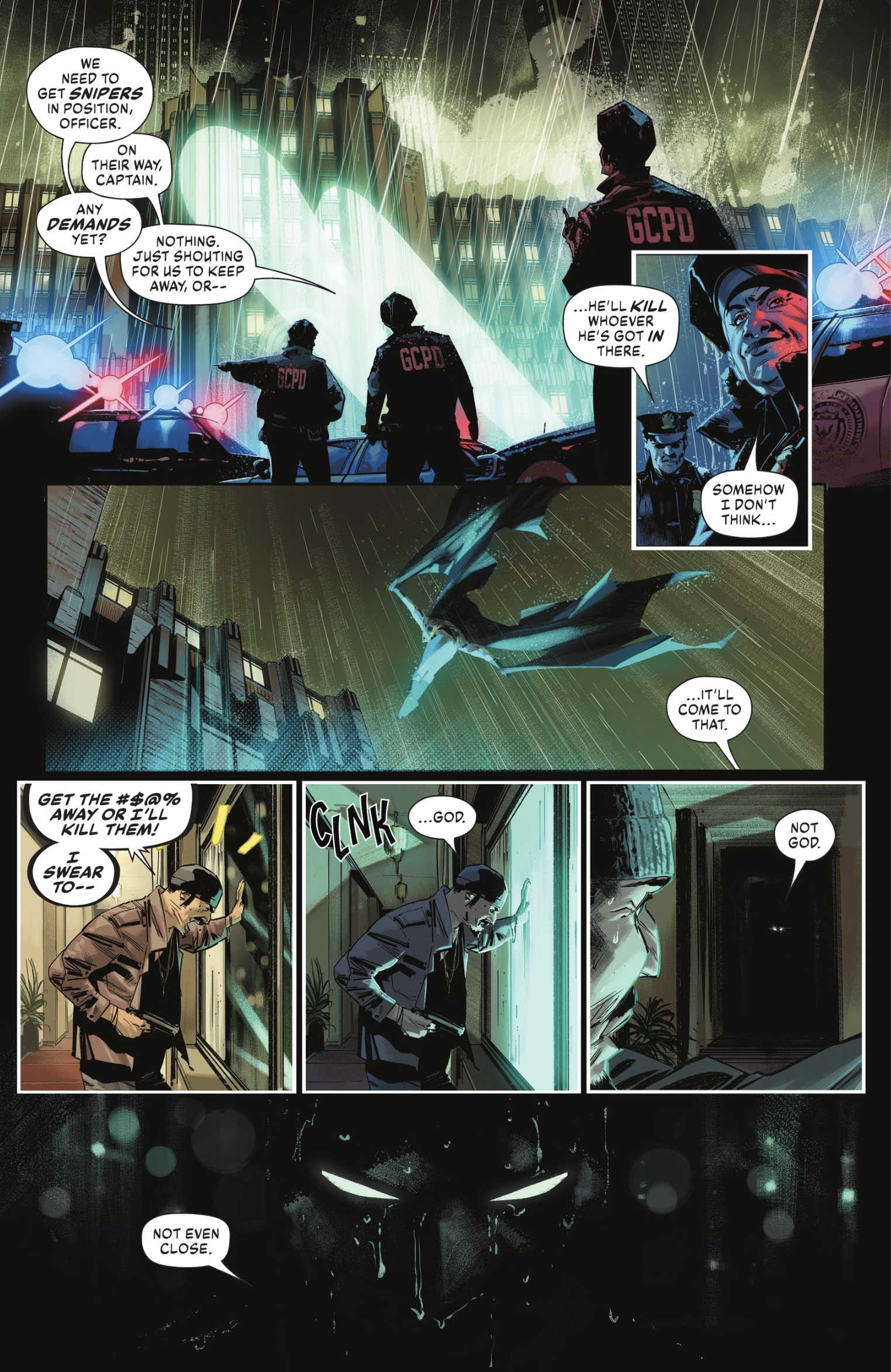