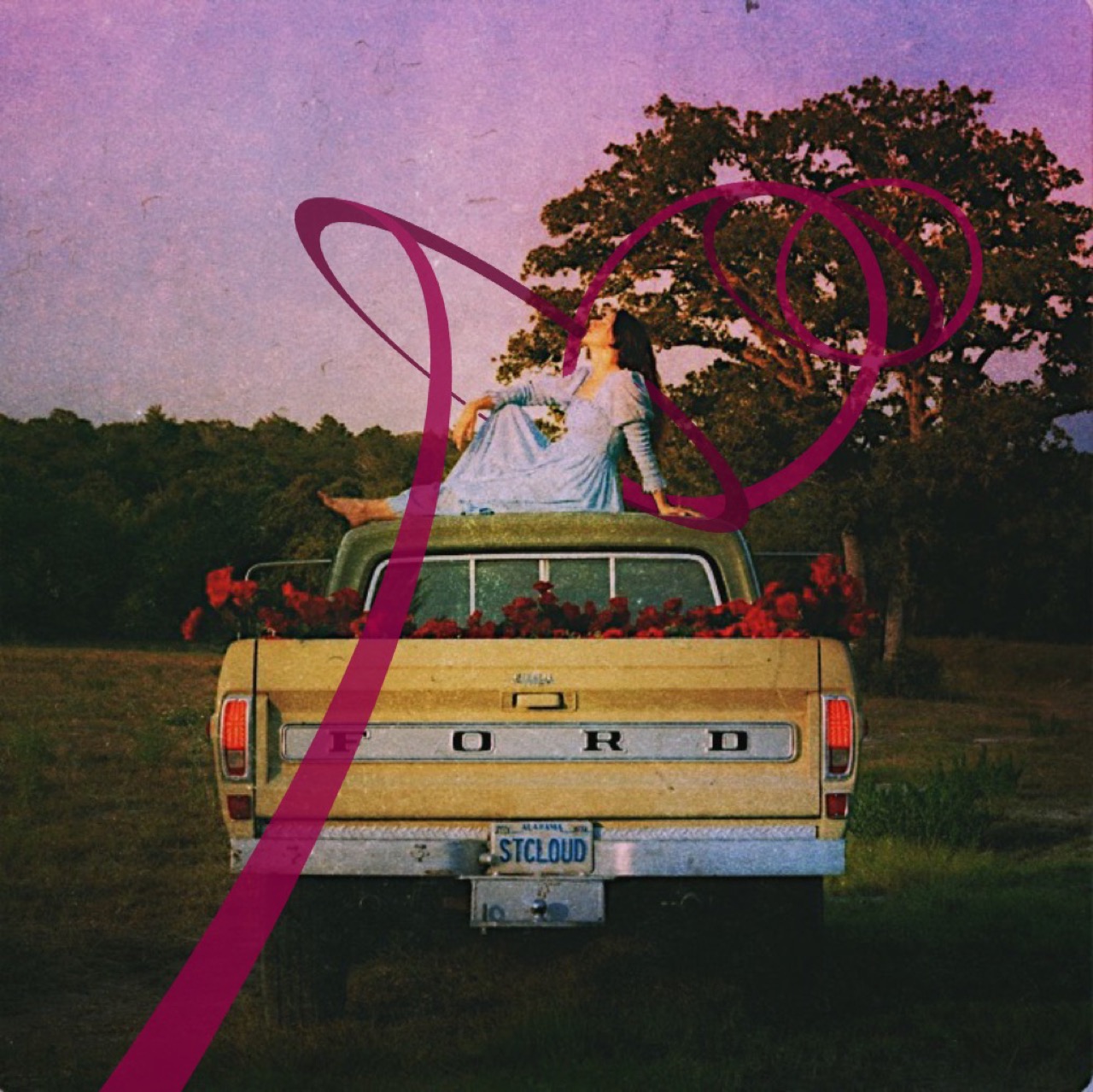 I became a huge fan of Waxahatchee with their last album Out of the Storm. Unfortunately, I wasn’t active with the blog at that time, but if I were, you would have seen it as my second favorite album of 2017, behind only DAMN. by Kendrick Lamar. It’s still early in the year, but I have a feeling St. Cloud will have similar standing here in 20201.

There really isn’t much new or revolutionary here, and I’m not much of a music writer, but St. Cloud is exceptional. It’s what you want out of a band you love. They have taken their sound and feel, given us more of that while also building on those themes so it doesn’t feel like the same old stuff. Some bands fall into the trap of just creating the same album over and over, others can go completely into left field, which at times can be great, and other times it disappoints the diehard fans. Waxahatchee managed to find the correct middle ground here.

The two singles they released, Fire and Lilacs are easily the best two song here, but Can’t Do Much isn’t too far behind. After those top three, Hell, Witches, and War are all solid songs and feel like they would fit right at home on Out of the Storm lyrically. Oxbow is interesting in the way it fits into the tracklist. It’s the first song, and feels like it’s more there to get you in and then onto the rest of the album, rather than stand as a song on it’s own merits. There is one verse, where the flow of the lyrics almost has a hip hop feel; this verse is the only reason I elevated the song up to four stars. Sadly, the last three tracks, Arkadelphia, Ruby Falls, and oddly enough Saint Cloud mostly feel like filler to close out the album. If one or two of these clicked more with me this probably would be a five star album.