🎵 Spotlight in Darkness - a Mixtape 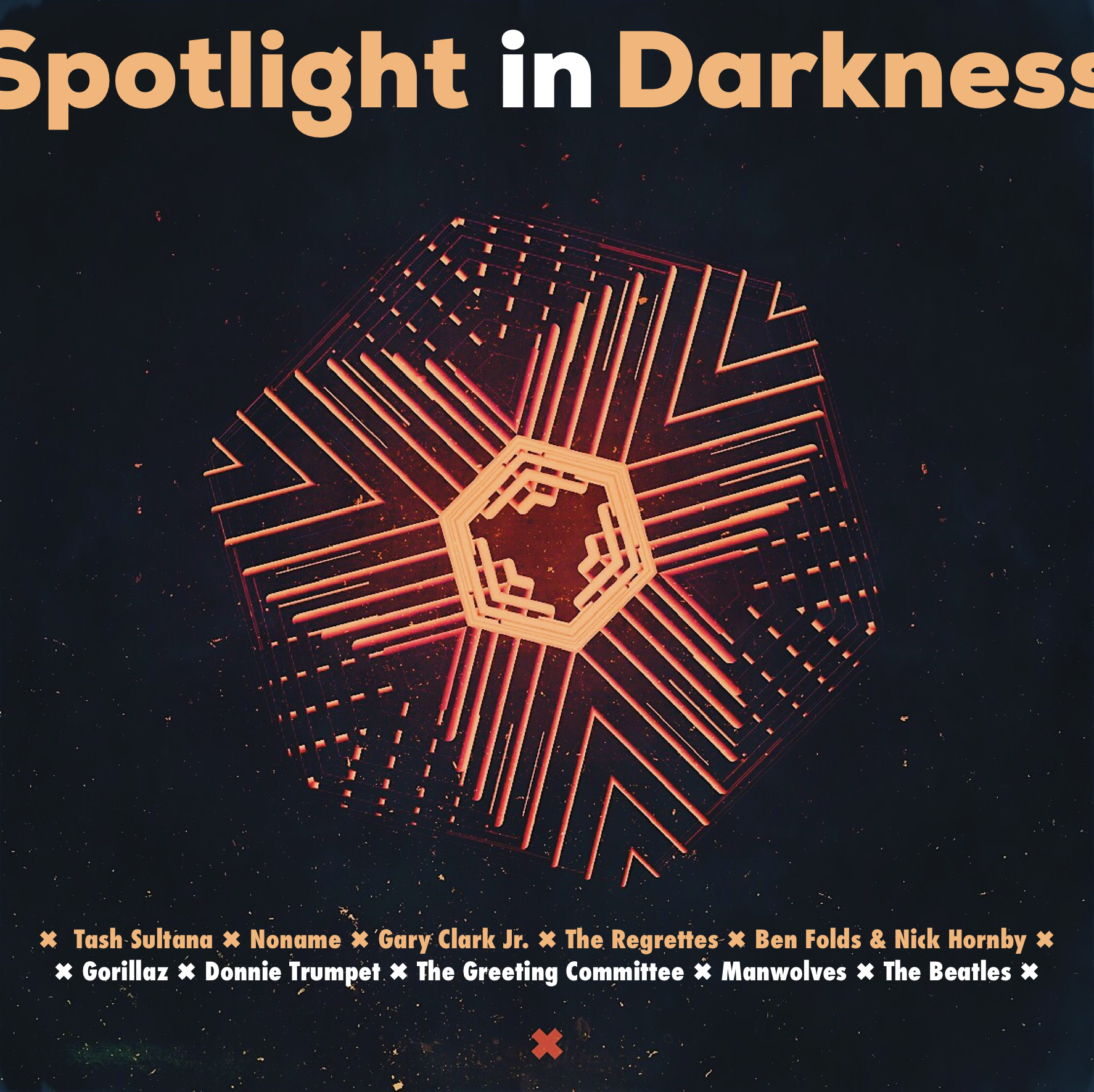 Vol. 003 in the mixtape series. Started throwing it together for the winter, but a theme quickly grew out of it.

Out in the distance, a Big Smoke rises, but all we do is watch it from the Window. Even when you feel helpless, it’s time for The Healing, to help our California Friends. It might just seem like some other guys Blues, but it’s Some Kind of Nature more powerful than you and I. Stay positive, it’s gonna rain, our Sunday Candy, so Don’t Go, don’t run from here. We may be close to Las Vegas, but there’s no use for Fear and Loathing even if You’re (Not) A Rich Man.